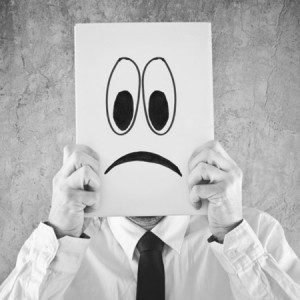 British managers have the gloomiest outlook for their organisations and the economy since 2012, according to the findings of Future Forecast 2015, CMI’s annual look-ahead survey.

On Friday 4th March we held a CMI supported END Result free 3 hr CPD session to discuss and debate just what the future could hold and how best we can prepare for it, both good or bad. Our headline speaker for this event was David Scott of Andrews Gwynne – Leeds. David is recognisable for his media profile and has appeared on BBC Breakfast Business News, Bloomberg, CNBC and national and regional evening news bulletins as an industry commentator.

Despite the heavy snow, there were sixteen attendees to listen to David’s expert analysis of the current situation along with David Broadhead’s update on reports recently issued by the CMI, the FSB (Q4 2015) and the Mid-Yorks Chamber of Commerce.

The general consensus after discussion, was that a severe financial correction is imminent without any real form of future financial safety-net being available, either nationally or globally. However, what will precipitate it and when are complete unknowns! In the meantime reducing personal and corporate debt whilst investing in gold might be wise precautions…….